How do I know if I need a business attorney Carlsbad CA?

No business has ever been started with failure in mind. But if your business is not properly planned out, that is an inevitable outcome. There are even seminars and courses for those who want to engage in business. Still, thousands fail without the proper knowledge of business law.

With today’s technology, starting a business can be relatively easy. You can go online to find business plans and models and outsource products or services.

With that said, the risk of running a business has remained the same, regardless of the ease of starting one. A business attorney should be contacted to help determine what risks your business is taking, and put in place measures to mitigate those risks.

If you can’t answer the below questions, you need the counsel of a qualified business attorney: 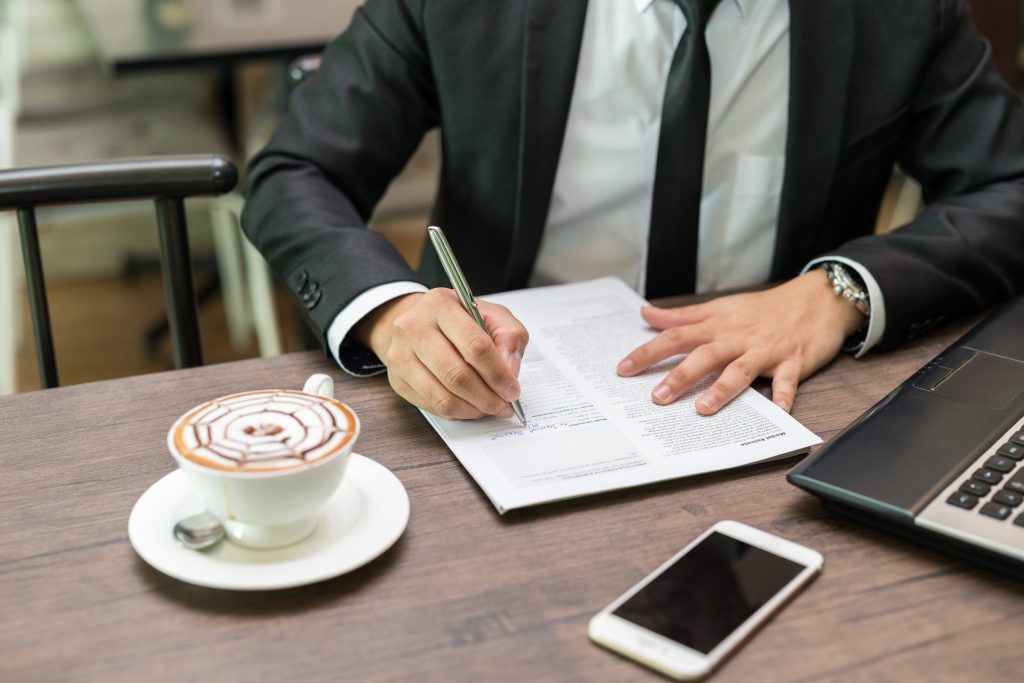 California business entities routinely require counsel with respect to corporate governance and business transactions. RassmanLaw acts as de facto general counsel for a number of such businesses. In this role, RassmanLaw counsels its clients on everything from corporate governance, including annual filings, management and ownership issues, to drafting and negotiating business agreements and providing oversight on operations and potential liability.

Choosing a business entity is one of the most important decisions a business will make. The key factors to consider include limited liability for the owner(s), asset protection, tax advantages and disadvantages, and complexity and simplicity of governance. In California, common forms include sole proprietorships, partnerships, limited liability companies, and corporations. For example, when avoiding personal liability, being able to deduct losses, and avoiding double taxation are key parameters, the limited liability company may make the most sense. On the other hand, if losses are not anticipated and income will be reinvested in the business, a corporation may make the most sense. At RassmanLaw, we will guide you through this analysis and bring your business to life.

Common Types of California Business Structures: Provided below are summary descriptions of common forms of businesses in California, provided solely to highlight various issues – and not to be determinative of the choice of business structure for every California business, each of which will have its own unique facts and circumstances to be considered.

Like sole proprietorships, no written agreements need be signed, or forms need be filed with the California Secretary of State, to form the business (though again, permits, business licenses, fictitious business names, insurance, etc. may be required, depending on the type of business being conducted). Thus, when two (2) or more “partners” begin conducting a business in California, they have created a general partnership.

Unlike partnerships, however, but similar to corporations, members of an LLC are not personally liable for the debts and obligations of the business. Limited liability companies are formed by filing Articles of Organization with the California Secretary of State.  Two or more owners who enter into business together and who do not file such Articles with the Secretary of State will in fact be acting as a general partnership and will not receive the benefits of limited liability protection from the State of California.

Like all other forms of business entities in California, when deciding on whether to form a corporation, one should focus on three (3) central issues, namely 1) taxes, 2) management / control and 3) corporate formalities. Incorporating a business before becoming familiar with these issues could have potentially far-reaching consequences.

That said, in certain situations, “double taxation” isn’t as onerous as it may seem.  For example, a business that plans to use its profits to reinvest in its business (e.g. to expand operations), may decide not to distribute those profits to its shareholders as a dividend – thereby avoiding the 2nd tax on those profits; and if the corporate level tax rate is less than the shareholder level tax rate (which it is as of the writing of this summary), less taxes may be paid in the aggregate if the business is a C Corporation vis-à-vis one of the “pass through” entities referenced above (including an S Corporation).

Also, in determining the corporate entity level tax, the corporation may be allowed various deductions, including deductions for salaries paid to officers and/or employees.  So, by paying income to shareholders/employees as salary, the double taxation issue may (with exceptions) be further mitigated.  There are, of course, many further corporate tax issues that are beyond the scope of this summary.

Management / Control:  Unlike most of the other forms of business entities discussed above, management and control of a corporation is separate and distinct from ownership of the entity.  Whereas in a general partnership or limited liability company, for example, the default law of California is that management and control of the entity (e.g. the power to bind the entity, enter into contracts, borrow money, raise capital, acquire or sell assets) falls to the owners of the entity (i.e. the partners or members), in a corporation the business and affairs of the corporation falls under the direction of a Board of Directors, who must be elected annually by the shareholders.  Specifically, in a corporation, shareholders annually elect directors (See Cal. Corp. Code 301), who in turn elect the officers (See Cal. Corp. Code 312).

Corporate Formalities:  Unlike most of the other forms of business entities discussed above, unless the corporation elects to be treated as a Statutory Close Corporation under Corporations Code 158 (see Cal. Corp. Code 158), corporations are subject to very strict formalities under the California Corporations Code – and therefore, in many respects, do not have the flexibility in management that other business entities described above have.  Whereas in an LLC, for example, management can be as flexible or as rigid as the members may agree in a written operating agreement, a corporation must annually hold shareholder meetings and director meetings, and the failure to do so could open the corporation’s shareholders to personal liability under a “piercing the corporate veil” theory (i.e. a creditor could potentially pierce the corporate firewall and pursue a corporate debt / judgment against a shareholder(s) personally).

In business ventures, brand, product, and/or service identity often rank as one of the business’s most valuable assets. As such, it needs to be protected. RassmanLaw has the expertise and resources to support all of your trademark needs, from initial trademark strategy, through filing and registration, to post-registration maintenance.

We assist small to medium size business draft and review a variety of contracts related to their business. These contracts can have provisions that can make or break your business. You need a business lawyer with a wide experience in business and contract law  as well as a deep educational background.  Though you might not need permanent business attorneys to review your contracts, it is a good idea to have them reviewed periodically.