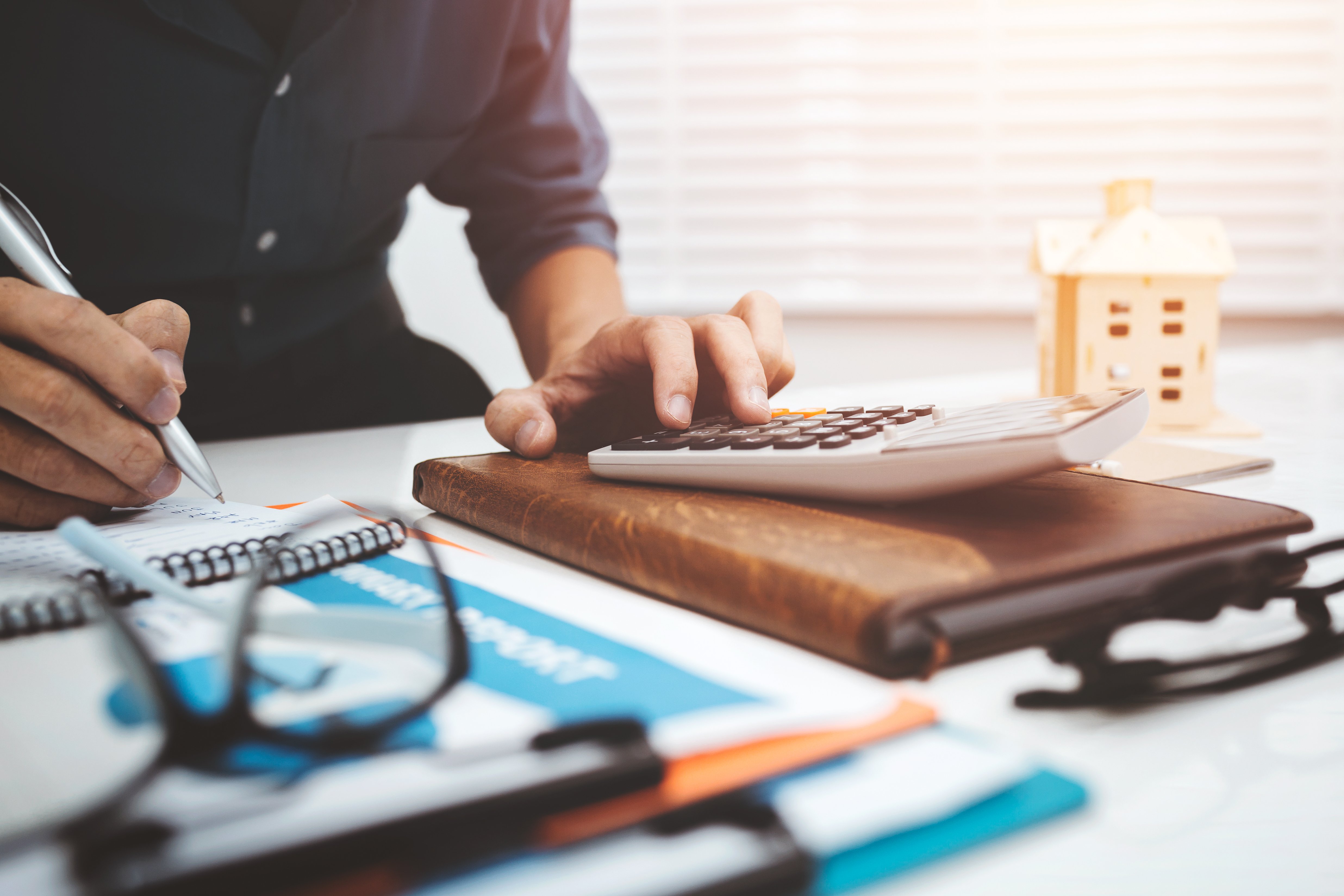 The majority of businesses in the United States are family owned and/or do not have a public market within which ownership interests can be bought and sold. Buy-sell agreements can provide certainty, providing business owners with a framework for the purchase and sale of their interests, including disposition on death, retirement, disability, or bankruptcy. When buying or selling a business, generally the first, and perhaps most far-reaching, decision that willing parties (i.e. a buyer and a seller) to the transaction must agree upon is whether to structure the transaction as a Stock Purchase Agreement or as an Asset Purchase Agreement. In a Stock Purchase Agreement, a shareholder sells his/her/its stock in a corporation to a buyer, who takes the corporation as he/she finds (with all assets and liabilities, known and unknown, existing as of the time of the sale). In an Asset Purchase Agreement, on the other hand, the corporation sells some or all of its assets (as negotiated between the corporation and the buyer) to a buyer, who then becomes the owner of the assets. Provided below is a summary of the many issues to consider when considering the purchase / sale of a business. Not surprisingly (if you have read entity formation), many of the issues largely revolve around “tax” and “liability”.

Note, the following summary assumes the business is a corporation, as opposed to a sole proprietorship, general partnership, limited partnership, limited liability company, or limited liability partnership; the reason being, that only corporations have “stock”, and thus one can’t enter into a “stock purchase agreement” without there being a corporation at hand. Many of the issues below also apply to these other entity types, but for more specific information please contact Rassman Law today.

info@rassmanlaw.com
https://rassmanlaw.com
Attorney T. Owen Rassman holds a Juris Doctorate, Masters of Business Administration, and Masters in Tax. His education combined with his years of experience as a lawyer make him uniquely qualified to bridge the often overlapping areas of business law and trusts and estates. 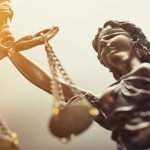 Is my Estate Subject to Probate? 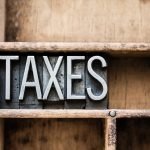 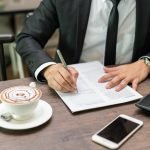 Why Hire a Carlsbad Business Attorney?

What is a Living Will and why is it important?

How to Remove a Personal Representative of an Estate in California?

What You Should Take into Account When Planning for your Estate?

7 (Simple) Ways a Carlsbad Probate Attorney Can Help You

(Estate Planning Terms) The Difference Between a Trustor, Settlor, Grantor, Trustee, and Beneficiary.